White Claw, Ireland’s leading hard seltzer brand, is delighted to announce the launch of a new Watermelon flavour. Ireland will be the first country in Europe to sell White Claw Watermelon, which will be available from mid-April at selected retailers nationwide, at a RRP of €3 per can and €10 for a 4 pack.

Made with sparkling water, triple distilled alcohol, natural flavours and crafted with quality ingredients, White Claw Watermelon delivers the same delicate sweetness and pure, crisp refreshment as one of the world’s most popular fruits1. White Claw contains 95 calories per 330ml can and is already available in Ireland in four flavours – Black Cherry, Natural Lime, Raspberry and Mango. It is naturally gluten free with an ABV of 4.5%. 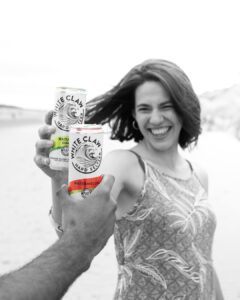 Known for being a trailblazer in innovation, Ireland-based Mark Anthony Brands International developed White Claw in 2016. It wasn’t long before White Claw became the number one hard seltzer in the US, and the company has achieved similar success in Ireland too. Since launching in Ireland in 2020, White Claw has become the nation’s number two RTD (Ready to Drink) can brand in value, and the driving force behind the growth of Ireland’s hard seltzer category which is now worth €8.6 million in value.

Scott Walton, President of Mark Anthony Brands International said: “Watermelon is one of the top flavours in the USA, and we couldn’t think of a better place than Ireland to launch our latest product in Europe. The Irish consumer has embraced White Claw, and Ireland is now one of our top markets.

Irish customers are seeking lower calorie alcohol alternatives and shouldn’t have to compromise their lifestyle when it comes to their social life. White Claw taps into that desire with an exciting and unconventional alternative to other alcohol categories, which is evident in our category sales. We are confident that Irish consumers will embrace this new flavour just like they have done with Natural Lime, Black Cherry, Raspberry and Mango’. 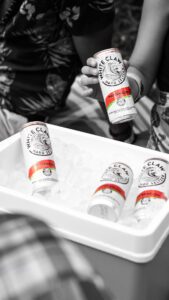 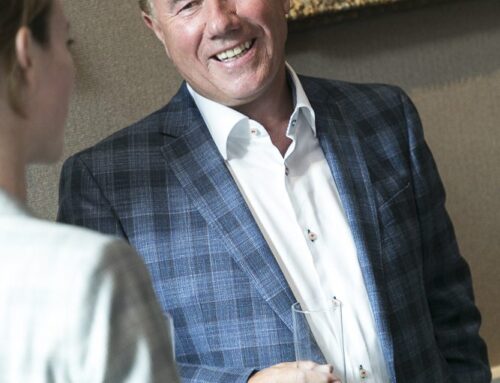 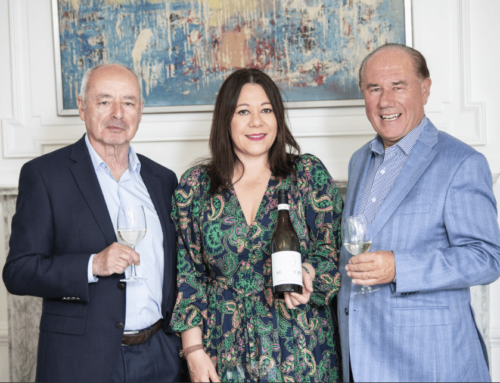 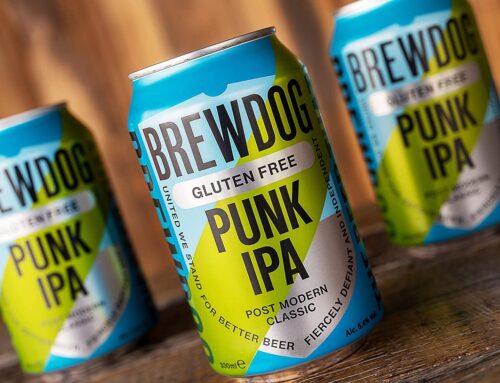